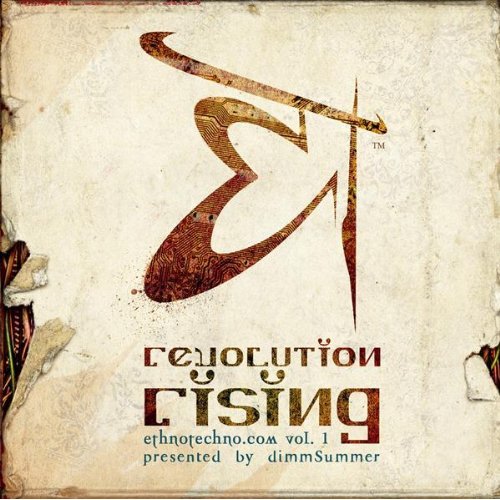 Founder of Ethnotechno.com – dimmSummer released his first compilation album back in 2009. Revolution Rising: EthnoTechno vol.1, showcasing some of the finest names in a genre which is sometimes difficult to categorise.

There’s something about a compilation made by an insider that just stands out from the rest, with carefully selected and crafted tracks to really give you that audio experience that will constantly be playing on your ipod or in your car.

Making an appearance are Karsh Kale and Vishal Vaid, Cheb i Sabbah and the Punditz along with a solid slice of artists from across the globe such as State of Bengal, Niraj Chag, Jalebee Cartel, Nasha Experience, Sub Swara, GOONDA and many many more. 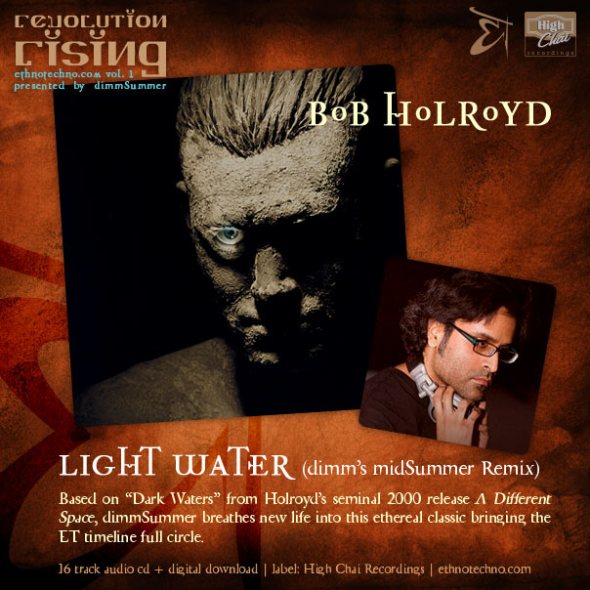 A track definitely recommendable and worth seriously chilling out to is dimmSummer’s awesome remix of Bob Holroyd’s “Light Water.” We’re talking serious full circle here as the original its based on, “Dark Waters” is from the year 2000!

BUY IT ON AMAZON.CO.UK

This entry was posted on 27/04/2010 by sanjaykundalia. It was filed under ethnotechno and was tagged with dimmSummer, ethnotechno, revolution rising.