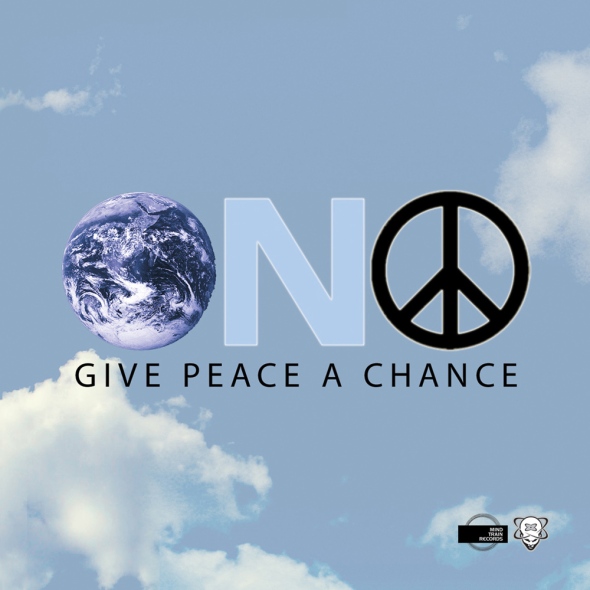 Just found out, thanks to SIX DEGREES RECORDS, that Yoko Ono has posted Karsh Kale‘s stunning remix of “Give Peace A Chance” on her Soundcloud page.

This entry was posted on 13/04/2011 by sanjaykundalia. It was filed under karsh kale and was tagged with karsh kale, ono give peace a chance, six degrees records, yoko ono.