Last night, I was at Nitin Sawhney‘s ‘Last Days of Meaning’ album launch concert at the Royal Albert hall. As always, he out did himself AGAIN! Sawhney performed a couple of tracks from the new album, along with some well known classics, with the help of a string quintet and key members of his band including Martyn Kaine on drums, Aref Durvesh on Tabla and Dholak, Ashwin Srinivasan on flute and vocals, Ian Burdge on cello, Tina Grace, Nicki Wells, Natty and Lucita Jules on vocals. With a special guest performance by Soumik Datta! 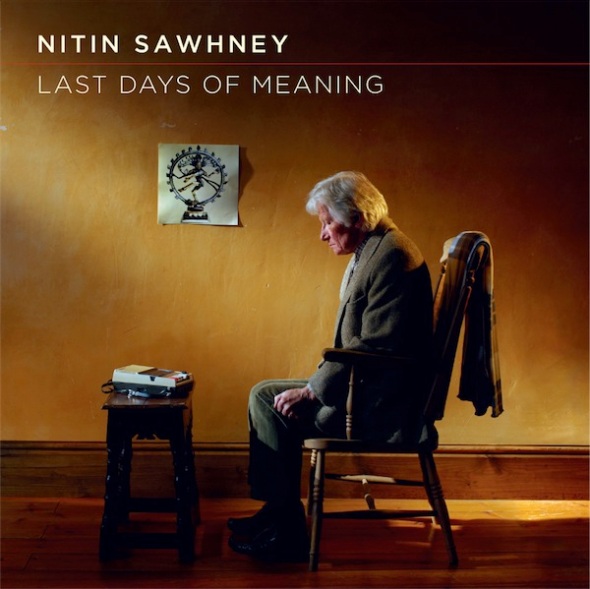 There was another special performance included. The one I was waiting for … A 15 minute organ piece performed on the 140 year old 9,999 pipe Willis Organ commissioned by The Royal Albert Hall and played by Nitin Sawhney‘s childhood friend prominent Hammond organist, James Taylor of the James Taylor Quartet.

For this untitled piece, Sawhney was accompanied by a String Quintet,  Engine-Earz front man Prashant Mistry on keys, Ashwin Srinivasan on the Flute and Martyn Kaine on drums.

There’s only one word to describe this performance  … EPIC!