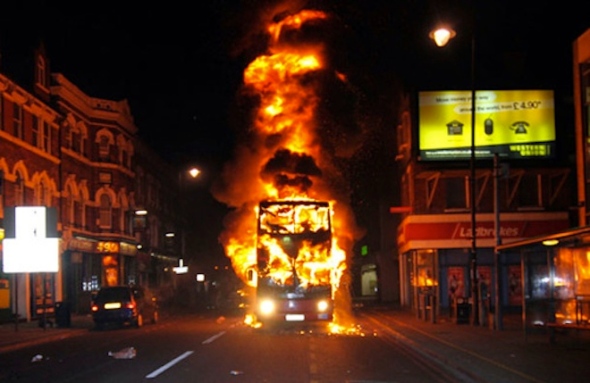 In midst of all this darkness of riots in the UK, ANUJ RASTOGI (Omnesia, Canada) moved by what is happening and in a creative frenzy channels his anger over these riots positively! Last night, he wrote, recorded, arranged and mixed a new spoken word track based on the events over the last few days.

For the last few days London has been under siege from within with senseless violence and rioting. I saw the video of a young kid getting helped up by rioters, only to get robbed seconds later by the same thugs – and this set me off.

While the riots have since spread to Birmingham, Manchester and elsewhere, I could only voice my frustration through the spoken word.

The track is free to download from soundcloud! – support the cause and spread the word of positivity!

This entry was posted on 10/08/2011 by sanjaykundalia. It was filed under anuj rastogi and was tagged with anuj rastogi, Birmingham Riots, Dear London, free download, London Riots, Omnesia, poem, spoken word, UK Riots.