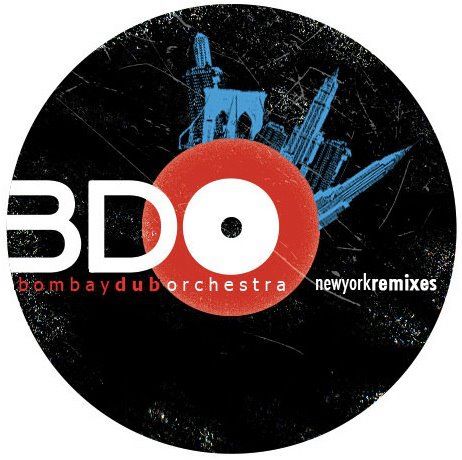 BOMBAY DUB ORCHESTRA are compiling a new remix release featuring remixes of both BDO albums by New York City based remixers, dj’s and producers. The release is curated by New York based songwriter, producer, dj and artist extraordinaire Tony Grund. The project will features a host of up-and-coming underground remixers, dj’s, artists and producers as well as a few key names on the New York club scene. Those included on the album will be announced shortly. Accompanying the remix will be animations, short films and video. BOMBAY DUB ORCHESTRA will be putting our favourites into various film festivals around the world and adding the rest to their YouTube Channel.

BOMBAY DUB ORCHESTRA are featuring one remix by someone from anywhere around the globe – And they are holding a competition to chose the winner – Guys ‘n’ Gals This could be you!

If you fancy a crack at remixing a BOMBAY DUB ORCHESTRA tracks send them an email to info@bombayduborchestra.com with NYC Remix as the subject with the track title you’d like to remix and include an example of your remix work. If you get into the next round they’ll email you a link to the stems/parts. BDO will then feature the best ten online with our favourite making it onto the album.