People, Got a free download for you to begin a musical week!

Its an old 10 minute mix put together by Catch22/EngineEarzExperiment for Nihal & Bobby Friction. The mix containins a bunch of tracks that inspired the brains behind EEE Prash Mistry, to write music when he was growing up! All mashup and remixes were done specifically for this mix. 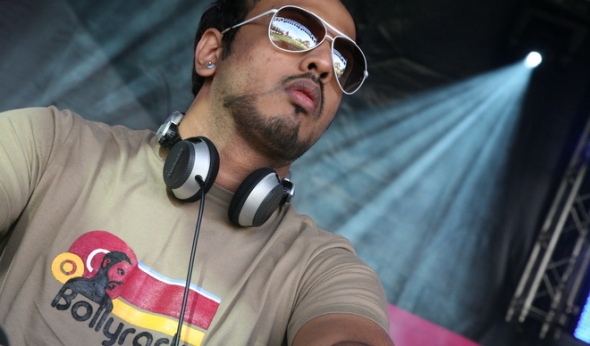 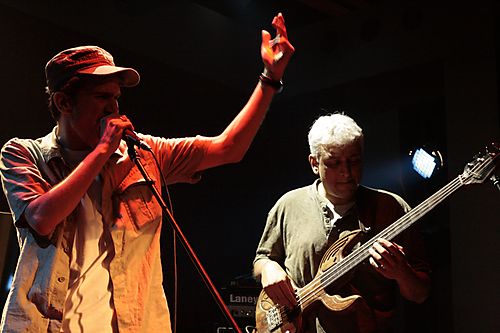 Next Friday night – Bobby Friction brings his Friction night to the Hare & Hounds for the 1st time this August for a night of International Dubstep & Bass.  Expect a a VERY loud session of Indian, Pakistani, Arabic, African, South American & Jamaican influenced Dubstep. 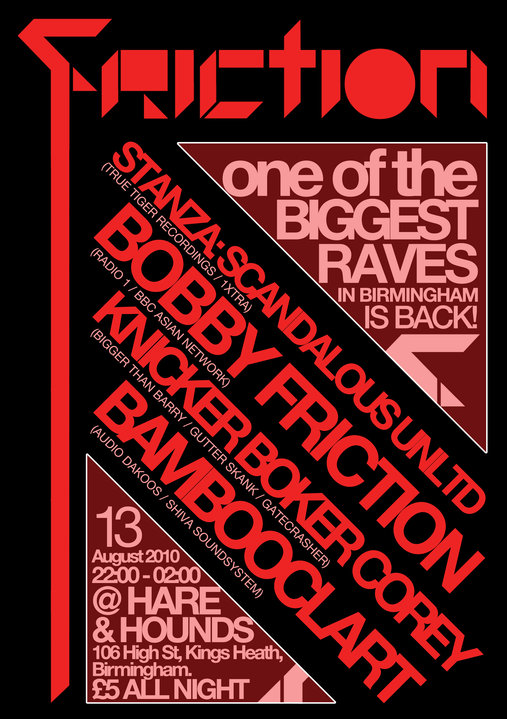 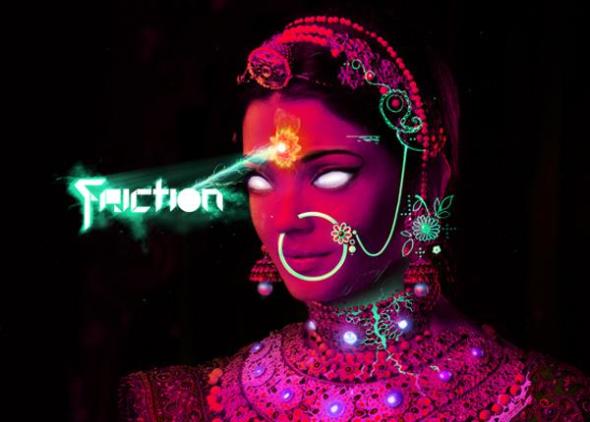 Really feeling this track, not your bog standard remix …

Mix Details (my ones to listen out for in bold)