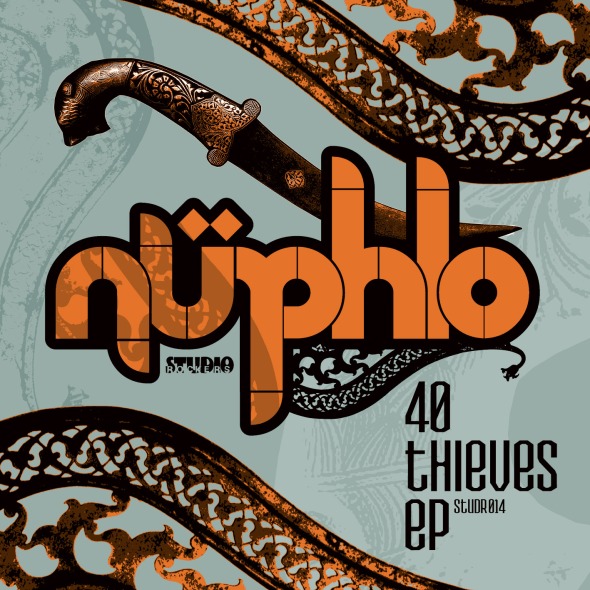 After recently releasing the track ‘Karma Than Calm’ on the Re-Wired EP, Nuphlo has teamed with boss of Studio Rockers, Tony Thorpe to bring you “40 Thieves”.

This three track EP draws on Arabic and Middle Eastern influences that paint a vivid picture of Sultans, Souks and stories of the Arabian Nights.