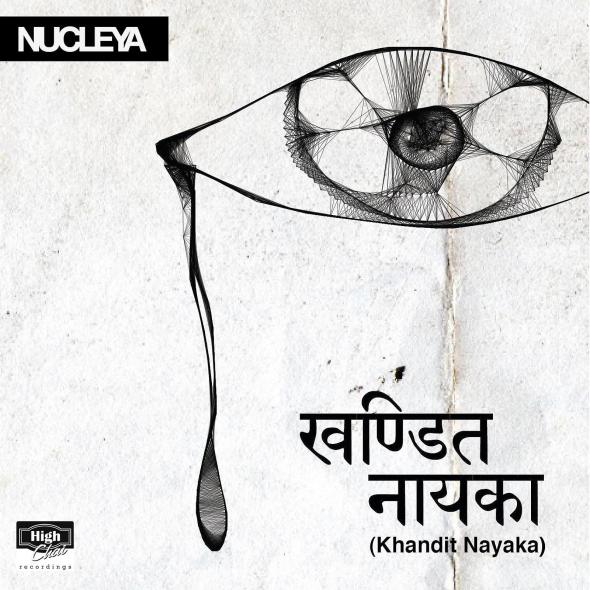 Out on High Chai Recordings tomorrow is the latest EP from NUCLEYA ‘Khandit Nayaka‘…  The release contains remixes from B.R.E.E.D and Piyush Bhatnagar [Sound Avtar].

Fresh off his 8-city Rolling Stone-supported tour promoting his previous release “Horn OK Please,” EDM / Dubstep / Film composer Nucleya unleashes a unique brand of bass music with his debut EP “Khandit Nayaka.” With support from MistaJam & a host of presenters from the BBC Radio family it’s clear Nucleya has something different to offer. He has performed at numerous prestigious festivals and events around the world, such as Glastonbury, Edinburgh Fringe Festival, Lille 3000 (France) and just recently returned from Electron Festival (Switzerland) performing alongside artists like Diplo and Modeselektor. 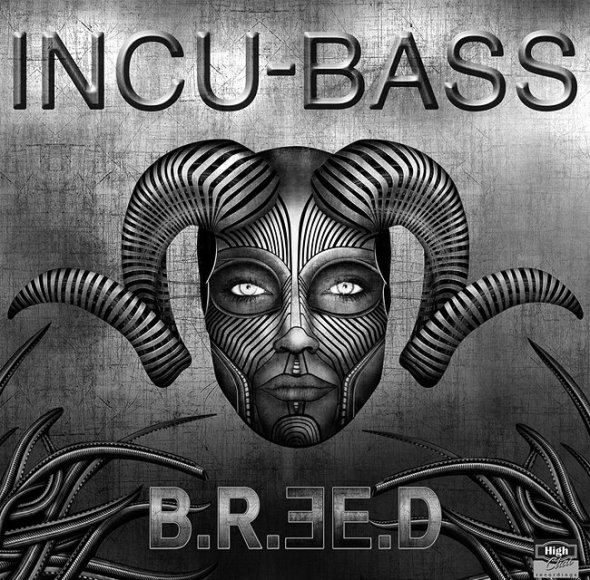 Following B.R.E.E.D’s remix of Jalebee Cartel’s “Mirrors” race to number 10 on Beatport’s Top 100 Dubstep charts in January 2010, B.R.E.E.D returns with his 4 track EP on High Chai Recordings. Mashing up dubstep influences at varying tempos with old skool rave references and plenty of dance floor fun, B.R.E.E.D’s new EP INCU-BASS is sure to get people jumping. Choose between the face-pounding drumstep of “Guttersnipe,” the off kilter alien-step of “Low Rider,” the epically orchestral “Scheme Of Strings” or the crunching dubstep of “The Wicked Story.”

B.R.E.E.D also did a mix for our friends out in Delhi – TheWildCity.com … heres the free download:

Here’s a FREE DOWNLOAD of a track that was produced 2 years ago by B.R.E.E.D, a remix of Constructing the Absence by Sub Swara from their album Coup d’Yah

Check out their new site:

To all BASS-JEDIs … Landing on 5th of May is an epic compilation album on High Chai Recordings SUBcontinentalBASS. Combining 14 insane inter-galactic adventures striking the perfect balance between western grit and melodic eastern influence.

Following in the footsteps of High Chai’s signature ground-breaking compilations over the years, dimmSummer recruits ace talent from across the globe to craft exclusive material for this new offering covering dubstep, tropical, drumstep, & reggae.

“With another killa release, High Chai Recordings is well on its way to having its own distinctive musical language !!” Pathaan (Globetronica, BBC)

Listen to the sample mix below, I assure you this is going to be one album you simply cannot do without this year!! …

I’m not going lie, its been a pretty exciting week … It was kicked off by the guy who I blogged earlier this month … B.R.E.E.D.

I’m super excited about this release as its the beginning of something awesome … watch out for more good vibes from this fella!

SNAP IT UP HERE

Making it to Beatport Main page! 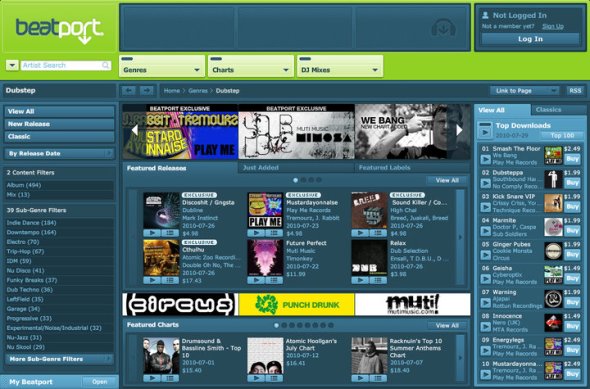 Long before any DJ in India went international, Ritesh  D’souza aka B.R.E.E.D aka DJ Nasha decided to  pitch his tent with the leading underground dance  movements in the UK and the US.

Constantly introducing new sounds to  India, B.R.E.E.D has performed at internationally-  acclaimed music festivals like Burning Man in Nevada  and the Sunburn festival in Goa.

With sets that involve the use of different midi controllers, FX processors, samplers and the art of turntablism, setting B.R.E.E.D apart as a new, genre-defying producer and live frequency-tweaking DJ. A commitment to keeping it fresh at every gathering!

So up for grabs is a FREE DOWNLOAD – a special Midtempo/Glitch mix promoting the new B.R.E.E.D single releasing exclusively on Beatport on July 26th, 2010 on High Chai Recordings.