Coming to you all the way from London, Mumbai and Chennai are the sounds of Bombay Dub Orchestra.

Forged back in 1998 the pair have worked with many well known names. The renowned Bansuri player Aswin Srinivasan, vocalist Hamsika Iyer, and Santoor legend Ulhas Bapat, not to mention recording with 48 Indian session musician on the first, self titled album and over 75 on their 2008 release, 3 Cities.

So what next for BDO? Well, they’re currently working on the untitled third album due for release in 2011 as well as several feature films! so keep your ears close to their sites for the latest news!

A reworking of the track ‘Compassion’ from the self-titled debut album released in 2006. This version was the one performed at the first BBC Electric Proms featuring the voice of Meneka, wonderful guitar by Dave Rainger, tabla by Sirishkumar and the usual shenanigans from Andrew & Garry of BDO

Below are BombayDubREMIXES  for you to enjoy: 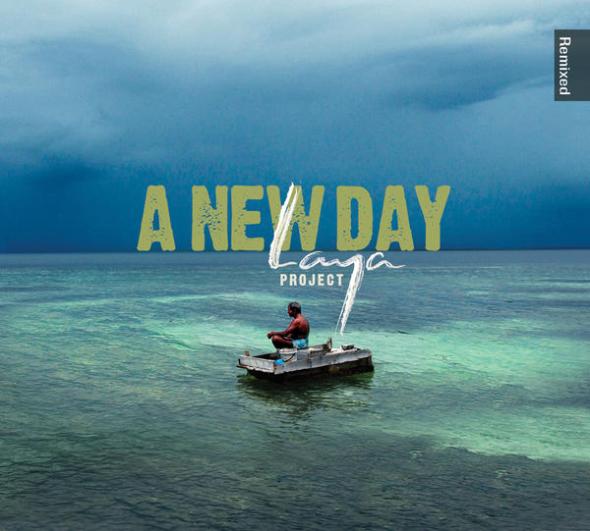