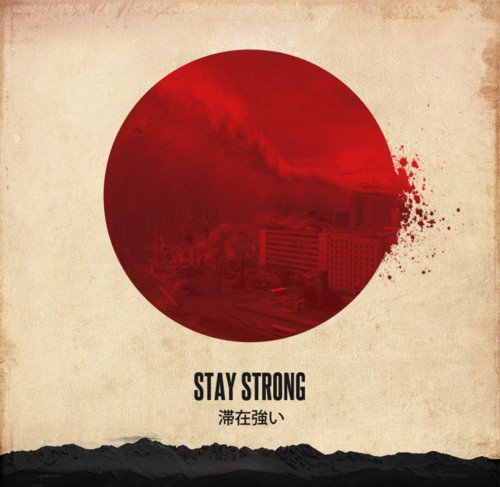 Well it has been one month and one day since the Earthquake and Tsunami hit Japan causing devastation. I remember tweeting that very day saying:

“Regardless of how much control, power and ego we have. Every now and then, the universe reminds us how truly powerless we really are.”

The universe provided a reminder of who is really in control of the world. Out of something negative … positives are bound to come out. A friend of mine, Rekesh Chauhan who believes that “music has the power to cause change” got together with  musicians from all around the UK and composed a special musical piece – here is the music video …

Just want to let you know about Heartbeats. Its a music projected designed to raise money for charity. On Friday 18th March 2011 – the first compilation album was released in effort to help raise money to towards those affected by the Japanese earthquake and tsunami.

For a mere £5 you will receive an awesome 34 of the deepest lush dnb, dubstep and techno vibes out there, (thats less that £0.15 for each track!) feat. Phaeleh, Synkro and many many more!

Wins on all fronts!