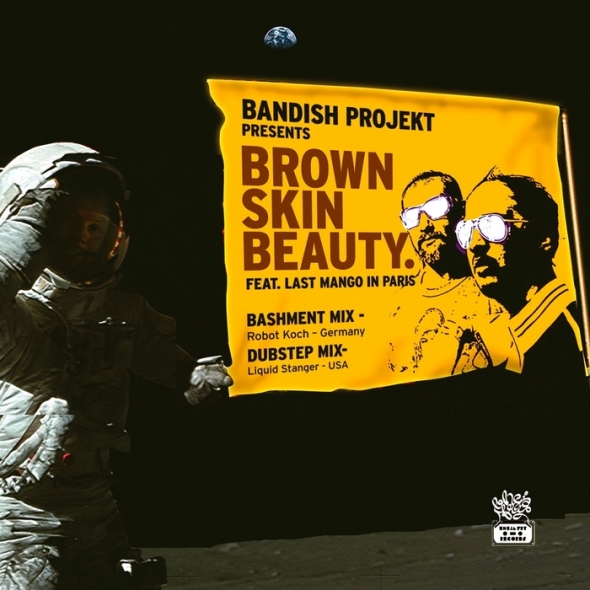 The delightful Brown Skin Beauty by Bandish Projekt featuring Shane Solanki aka Last Mango In Paris has a video released!

Available to purchase on Beatport 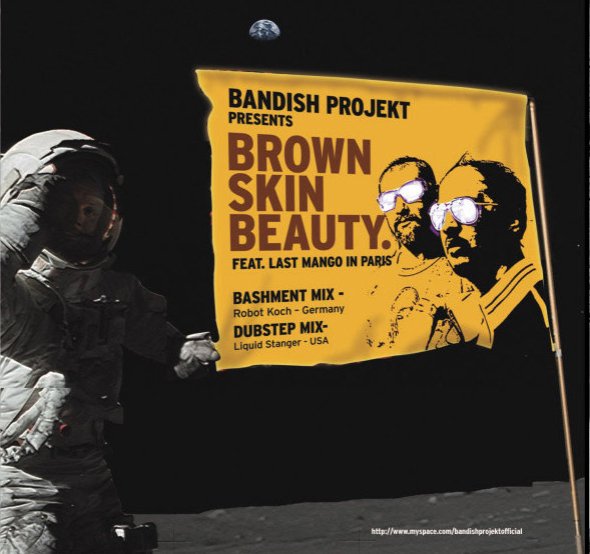 A fabulous collaboration between Last Mango in Paris and Bandish Projekt resulted in this weird and wonderful track.

Along with the original there are some ear tickling remixes from some of the biggest producers in the game. 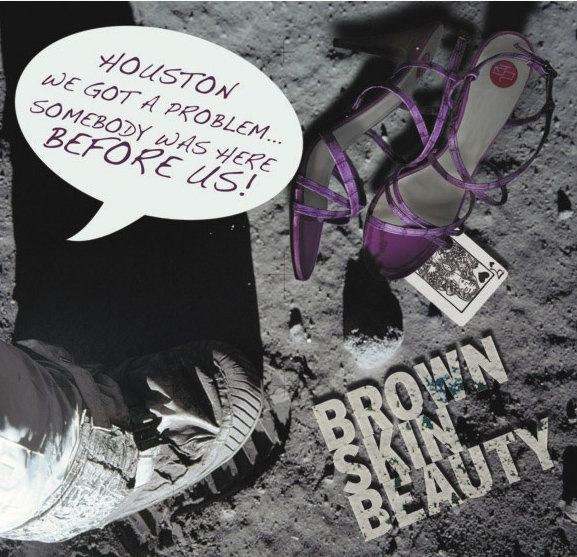 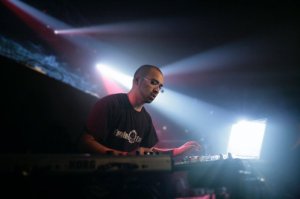 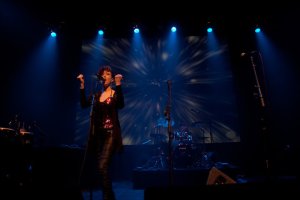 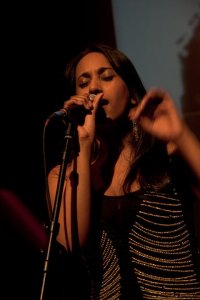 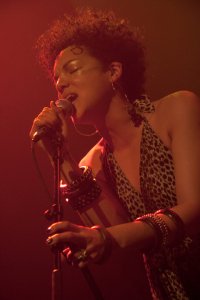 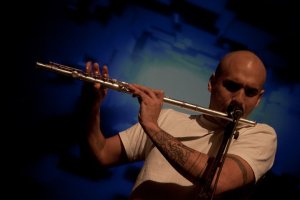 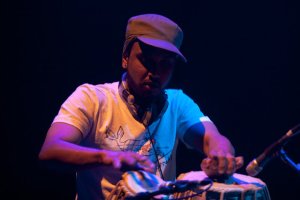 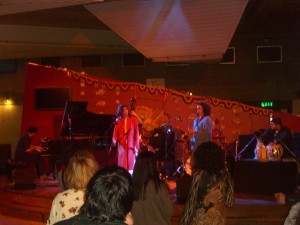 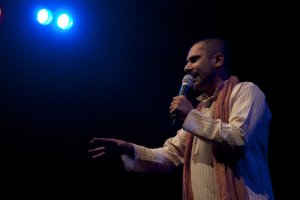 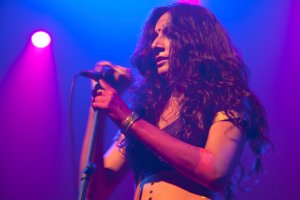 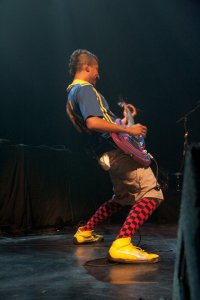 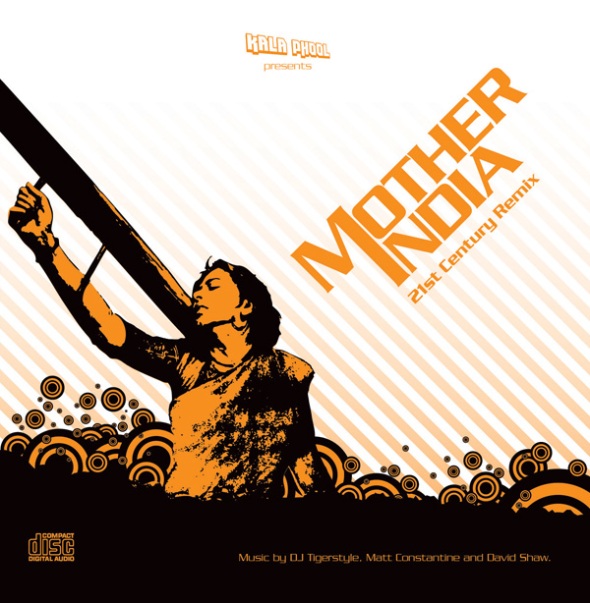