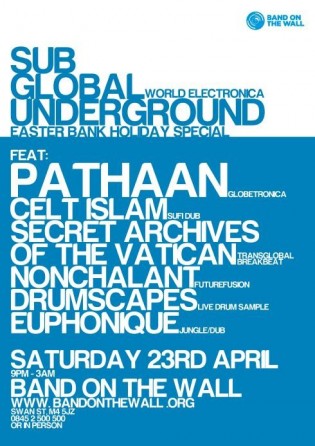 Defo worth checking out if you are in Manchester

Band on the Wall info@bandonthewall.org 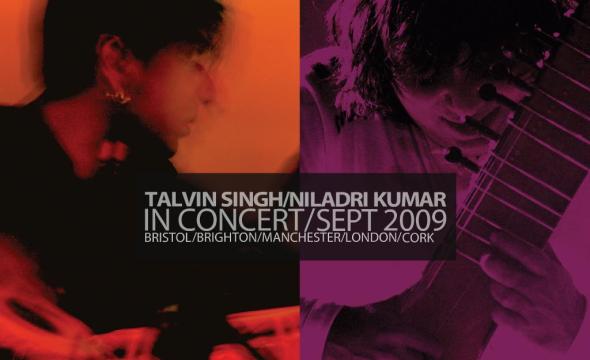