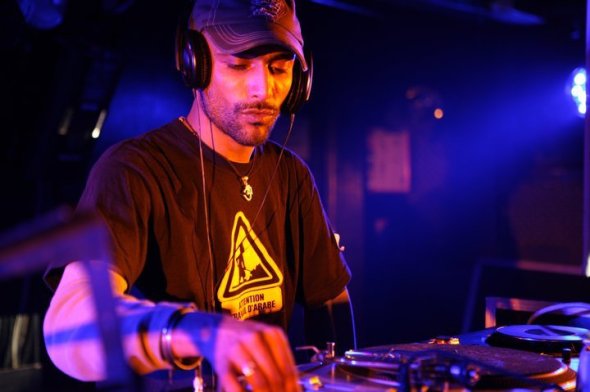 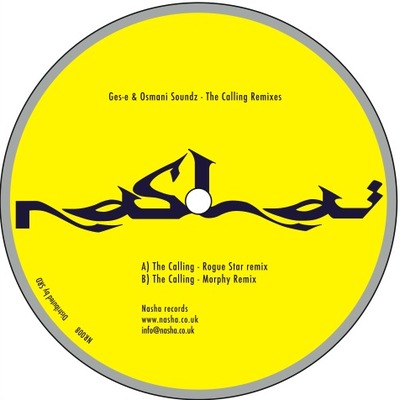 Set to be released on 14th February 2011, The Calling Remixes are the latest gems to receive The Nasha Experience treatment. Two stunning bassline heavy tracks with sweet eastern melodies … 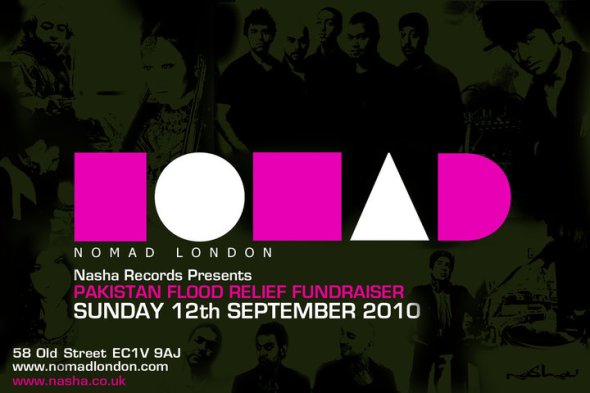 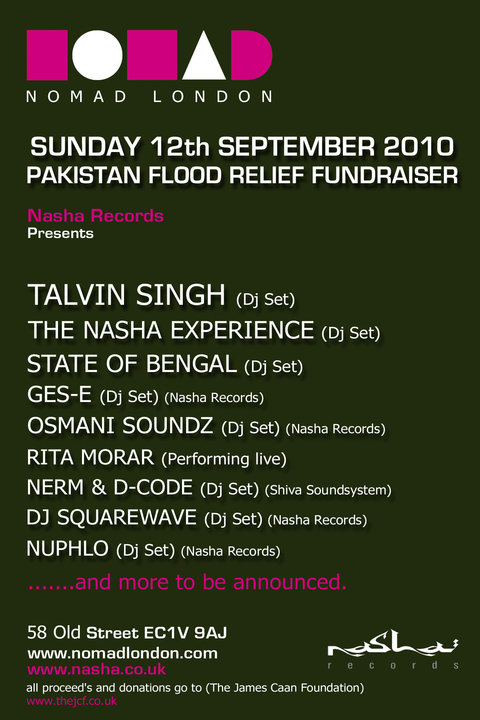