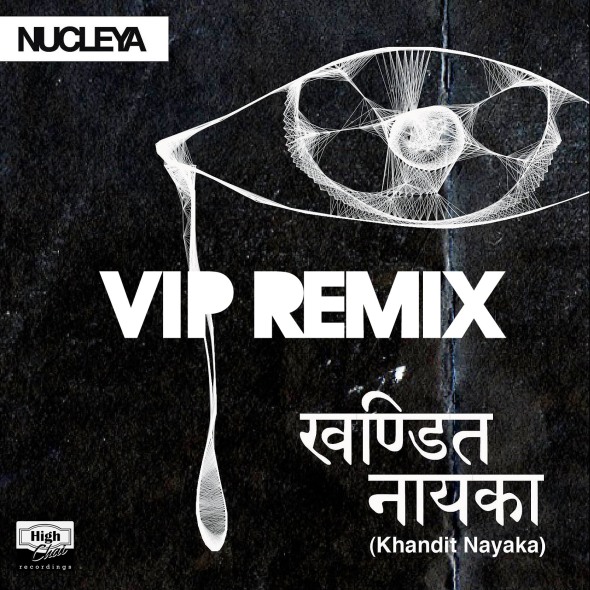 Out on High Chai Recordings tomorrow is the latest EP from NUCLEYA ‘Khandit Nayaka‘…  The release contains remixes from B.R.E.E.D and Piyush Bhatnagar [Sound Avtar].

Fresh off his 8-city Rolling Stone-supported tour promoting his previous release “Horn OK Please,” EDM / Dubstep / Film composer Nucleya unleashes a unique brand of bass music with his debut EP “Khandit Nayaka.” With support from MistaJam & a host of presenters from the BBC Radio family it’s clear Nucleya has something different to offer. He has performed at numerous prestigious festivals and events around the world, such as Glastonbury, Edinburgh Fringe Festival, Lille 3000 (France) and just recently returned from Electron Festival (Switzerland) performing alongside artists like Diplo and Modeselektor.

Word Sound Power – The Bant Singh Project proudly presents 4 outstanding remixes from 4 unique producers: Dr Das, Subatomic Sound System, Nucleya, and Dubblestandart. Each track is interesting and powerful in different ways. I will be posting the story of this Legend, Bant Singh … very moving and inspirational too!

DUBBLESTANDART – The Bant Singh Project – Into the Fire (REMIX)

Vienna’s Dubblestandart build a context of soulful sub bass and live breakbeats for Bant Singh‘s son Jagmeet to spit the chorus on. Synthetic Indian melodies are interweaved with evolving atmospheric textures that are both suspenseful and uplifting.

Slowed down vocals of “Modern Dayz : Slavery” collide with the beat from “Comrades” over a bed of tribal percussion. The result is raw, gritty, and potent. Subatomic Sound System takes us for a ride through his electronic dub laboratory with analog filters, distortions, and delay effects.

DR DAS – The Bant Singh Project – Into the Fire (REMIX) 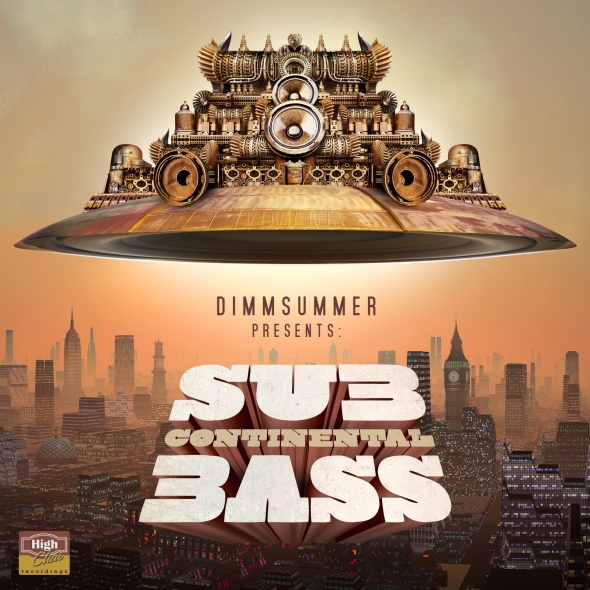 To all BASS-JEDIs … Landing on 5th of May is an epic compilation album on High Chai Recordings SUBcontinentalBASS. Combining 14 insane inter-galactic adventures striking the perfect balance between western grit and melodic eastern influence.

Following in the footsteps of High Chai’s signature ground-breaking compilations over the years, dimmSummer recruits ace talent from across the globe to craft exclusive material for this new offering covering dubstep, tropical, drumstep, & reggae.

“With another killa release, High Chai Recordings is well on its way to having its own distinctive musical language !!” Pathaan (Globetronica, BBC)

Listen to the sample mix below, I assure you this is going to be one album you simply cannot do without this year!! … 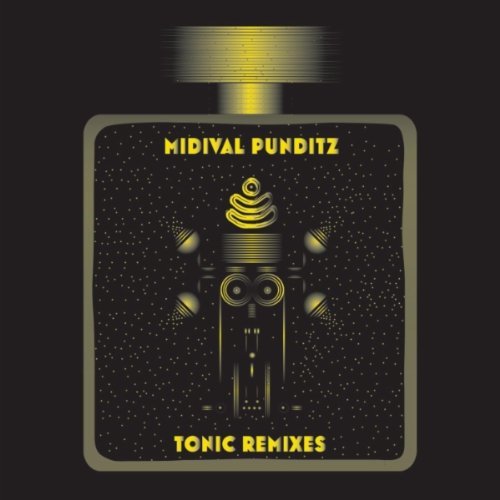 Tonic, track produced by the Delhi Duo – Midival Punditz, featured on their album Hello Hello gets it own stage!

A few artists have been brought together to mix things up a little.  So here it is …. Karsh Kale, Piyush Bhatnagar, Nucleya and the Punditz doin’ their thang.

Buy the track from Amazon

a fine selection of music

Got some nice stuff for you to listen to and download:

1) First off theres a set by the Midival Punditz:

2) FREE DOWNLOAD from Bombay Dub Orchestra of their track Berber of Seville.

Check our their blog for more information: http://victorianbabylon.blogspot.com/2010/06/jeetu-bombay-dub-orchestras-solo.html

3) As I mentioned yesterday Celt Islam is performing at Glasto this year, so the good friends at GENERATION BASS have a special blog post with some FREE DOWNLOADS for you!!

4) Nucleya has an exclusive free download today too! Its called KORMICA – just follow the link below to FAIRTILIZER and its yours!

A free download of the track Blouse Arouse by Nucleya 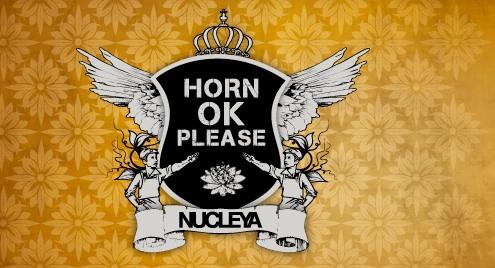