In midst of all this darkness of riots in the UK, ANUJ RASTOGI (Omnesia, Canada) moved by what is happening and in a creative frenzy channels his anger over these riots positively! Last night, he wrote, recorded, arranged and mixed a new spoken word track based on the events over the last few days.

For the last few days London has been under siege from within with senseless violence and rioting. I saw the video of a young kid getting helped up by rioters, only to get robbed seconds later by the same thugs – and this set me off.

While the riots have since spread to Birmingham, Manchester and elsewhere, I could only voice my frustration through the spoken word.

The track is free to download from soundcloud! – support the cause and spread the word of positivity! 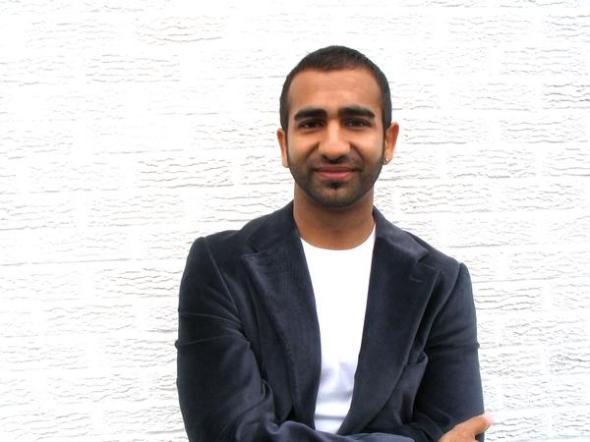 Anuj Rastogi (Omnesia) and Hasheel Lodhia recently met up with tabla maestro Aref Durvesh in Canada. When talented musicians get together, they don’t just hang, they develop and nurture musical ideas.

Here’s the product of their live floor jam sessions.

Folks, got another exclusive for you from Canada by my brother, Anuj Rastogi. He was interviewed by SoulTV.net a few weeks ago. The subject is peace and love, and touches on the question whether artists play a role in providing compassionate messages for all mankind regardless of faith, colour and creed.

Anuj draws on his experiences as an artist and his responsibility in communicating thoughts and emotions through music. Plus, there’s a few glimpses into Anuj’s new album which is under way.

A deep and thought provoking 15 mins interview – a must watch!

I have a fabulous NADA:BRAHMA EXCLUSIVE for you! … all the way from Canada my bro,  Anuj Rastogi has sent me his latest video for CODE BLUE.

Composed, arranged and produced by  Anuj, CODE BLUE is the second single on his 2009 EP “Dark Matter.” This track features a unique sonic journey with a twist. Sampling the sound of a defibrillator, and building out an ambient and ethereal dub inspired soundscape, it was time to call in the doctor — literally.

Jay Banerjee (aka Dr. J) is a multi-instrumentalist, a long time collaborator, and an anesthesiologist whose Sarod became the main character through this sonic journey, with some effective mangling and sculpting from Anuj. The video takes this medical-musical metaphor and our need for breath into a journey through the human body.

The perfect mix of Indian Classical and Dubstep … enjoy!

EXCLUSIVE: Anuj Rastogi – The Dark Knight – Why So Serious (Remix) 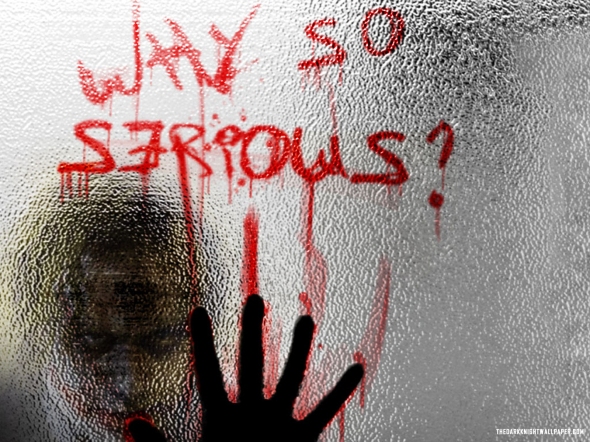 One evening with a few spare hours, a crazy idea, some video footage later…

The result …. A cracking remix by Anuj Rastogi (OMNESIA) of Hans Zimmer & James Newton Howard‘s original composition “Why So Serious” for the film The Dark Knight.

A brilliant dubstep mashup with Indian elements and a great video too!

EXCLUSIVE: Anuj Rastogi (OMNESIA) when Talvin Singh was in town 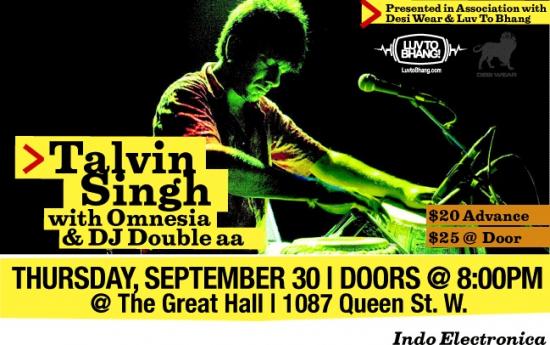 In the month of September ’10, a fantastic night took place in Toronto, Canada. Talvin Singh and  Anuj Rastogi (Omnesia) came together for an intense live performance where Anuj opened the night with the Omnesia ensemble.

nada:brahma (intentionally missed out the ‘n’) have EXCLUSIVELY received the below edits/mixing of the full live sets. These are a true testament to Anuj and the vibrant work he does with music, really putting a unique spin on the original tracking making the experience that extra bit special.

Totalling around 32 minutes and in 8 parts, there is combination of some stationary HD footage, and some “guerilla” footage, featuring some of Anuj’s new material/works in progress.

dark matter – behind the scenes 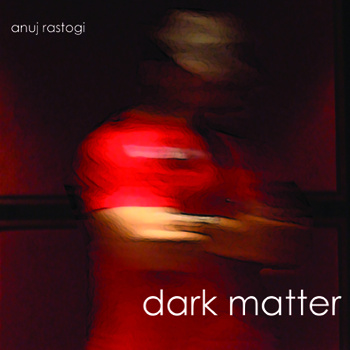 A 26 minute long EP that playing around with dubstep characteristics like mad basslines and smashing it with Indian vocals and instruments harmonically.

I am very privileged to have received two EXCLUSIVE videos from a very talented friend of mine based in Canada.

I blogged Anuj Rastogi in March of this year. He’s an intelligent musician/producer/writer who is certain to captivate you through the meaningful and thought provoking journey his music takes you on …

————
Excerpt of a recent 2010 performance by Anuj Rastogi and Hasheel Lodhia.

During one of my regular excursions to ethnotechno.com I came across a review by Shree Sreenivasan on an album called Omnesia. Intrigued by the title and cover I read on and discovering a Toronto, Canada based producer, composer and musician by the name of Anuj Rastogi.

Founder of Omnesia Records, Anuj is representing a generation of music and bringing together of different cultures and rediscovering what sound means to him. Whether it be walking down the street or having a conversation with someone, inspiration is found everywhere and Anuj has started to capture and articulate it back to us in the form of music.

2007 saw the release of Anuj’s debut album, fourteen tracks with a multitude of styles from stunning Hindi vocals provided by Falitaa Chhabra to Celtic and Slavic lyrics all wrapped up in electronica and organic instruments – a bold fusion of traditional and modern!

Omnesia-Live – a project that Anuj is working on that will bring together Indian classical influences, soul, r&b, rock, together with a cinematic and electronic feel to the performances. Working with artists like: Cassius Khan, Sandra Chibuluzo, Falitaa Chhabra, Jay Banerjee, Sunny Ray and many more!

This gave me goosebumps the first time I watched it – electrifying!

As some of you may know, I don’t listen to much mainstream commercial music, tracks played over and over again with very little or no positive message. Things like sex, drug and violence are easy to sell, but what about opening one mind to new ideas and new ways of thinking about things?

Anuj has definitely started to fill that void, creating a positive vibe through his work. Producing and composing tracks that make people stop and think, even if it’s just for a moment.

I think a brilliant example of this “187 Candles” a track Anuj produced as a tribute to the Mumbai bombings in 2008 – intelligent music, carefully planned and engineered.

complex melodic sounds which in nature are heavier and darker.

Dark Matter is a combination of dubstep influenced beats, with cutting edge electronica, and classical performances.

I think we can expect a lot of innovative and thought provoking music, serving as a medium for Anuj to express himself and a positive message.