juno reactor // inside the reactor [remixes] 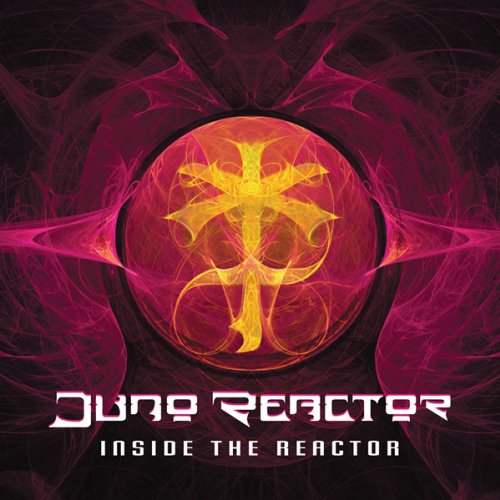 Recently I was sent this album by Juno Reactor! … my interest in this album are for three reasons … Bombay Dub Orchestra, MIDIval PunditZ and Jayant. All valid if I say so myself 🙂

For over two decades now, Juno Reactor has been a main player in the electronic scene known for its cinematic fusion, orchestral music and trance. Originally formed out of the Goa vibe of the early 90s, Juno Reactor created its own genre-blending take on trance, mixing traditional electronica and world influences to create a completely innovative sound.

During the early 2000s they lent their talent to film industry where they worked with Don Davis on Matrix Reloaded, Revolutions and Animatrix! Massive personal fan of their Matrix work – especially Navras!

Inside the Reactor is any trance lovers out there. Bombay Dub Orchestra,MIDIval PunditZ, Jayant and many more take Juno Reactor’s music further and expand into more dimensions. The album includes remixes and reimaginings of classics such as “Pistolero”, “Conga Fury”, “Navras” & more. As each version and mix of the tracks play out, it becomes obvious that the album offers uniquely refreshing takes on classic tracks while staying true to the feeling that is Juno Reactor. Inside The Reactor is a must have, not just for the diehard Juno Reactor fan, but for fans of all types of electronic music.

Out to purchase from all good music retail stores.